Explore the Paranormal in Vermont at these Haunted Attractions 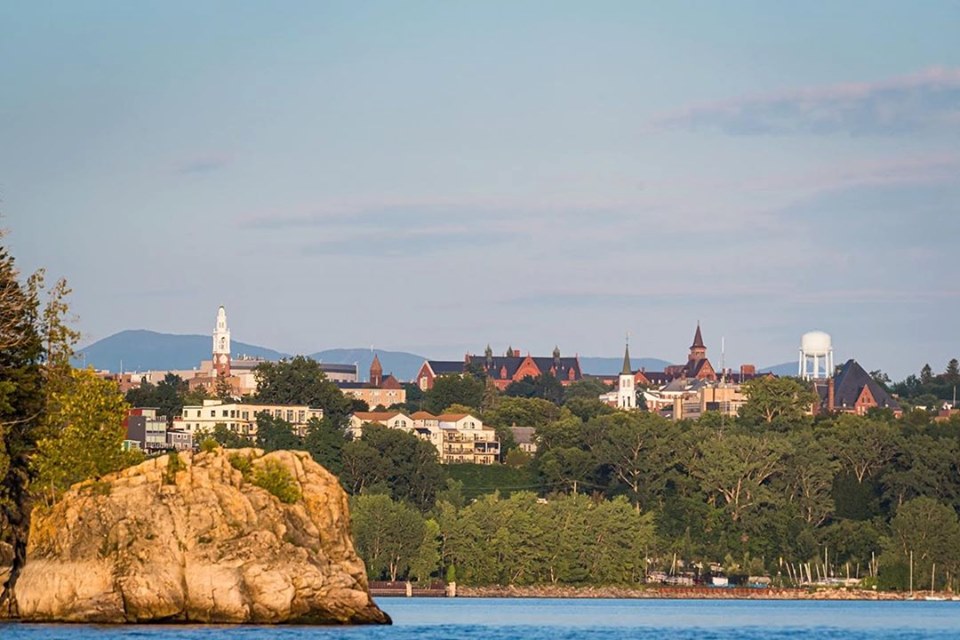 But it is a state that is rich with history and plenty of paranormal activity throughout its borders.

Here are some of the more notoriously haunted locations in Vermont.

Formerly a seminary located on Mount Anthony it is now a co-ed college with many stories and legends of spiritual activity.

Many students, staff members, and security employees have reported seeing the ghost of a man in a black hooded robe, a woman who hung herself in the main building, and several other apparitions.

Some have reported seeing and smelling smoke in the hallways.

In some of the locked classrooms, people have witnessed lights being turned on and doors and windows mysteriously opening on their own.

And it is not uncommon to hear footsteps in buildings that have no other people in them.

The computer lab, a former carriage house, has strange paranormal activity like computers turning off on their own and doors opening and closing.

This large university is chock full of haunted buildings and stories. A female ghost in period dress is seen in the Bittersweet House.

A former student who committed suicide by electrocution supposedly still haunts students in Converse hall by turning electrical appliances like radios and TVs on and off.

Many students wake up seeing a ghostly man staring at them in their rooms in the Coolidge Hall Dormitory. The Grasse Mount House has reports of strange voices and doors opening and slamming on their own.

If you talk to a University of Vermont student they will surely tell you of many other stories and legends of this very haunted college campus.

What’s better than staying a night in a haunted hotel? If that’s how you feel try and book yourself a night’s stay at the Equinox Hotel in room 346.

Claims are there is a ghost of man who haunts this room. If you leave your room you’re libel to come back to find many of your personal items stacked on top of each other.

When it comes to reporting paranormal activity you have to consider the word of the future policeman to be reliable.

And the cadets training at the Vermont Police Academy has many stories to tell.

Originally a state hospital for Tuberculosis patients, the renovated academy is haunted by a former nurse who once cared for the patients but eventually caught the disease and died as a patient herself.

She is a friendly ghost though. And it is said that if you ring the call buttons that are still in place in your room you may get a friendly visit from the nurse during the night.

There are many other supposed haunted locations and places of interest around Vermont for those interested in ghost hunting.

It may not be the first state you think of when looking for haunted locations. But it is indeed as paranormal as any other state in the union.

Filed Under: FEATURED, Ghostly Places
Tags: Haunted, vermont
Is the Story Inn Worth Its Inconvenient Location?
Have You Been To These Haunted Lexington Destinations